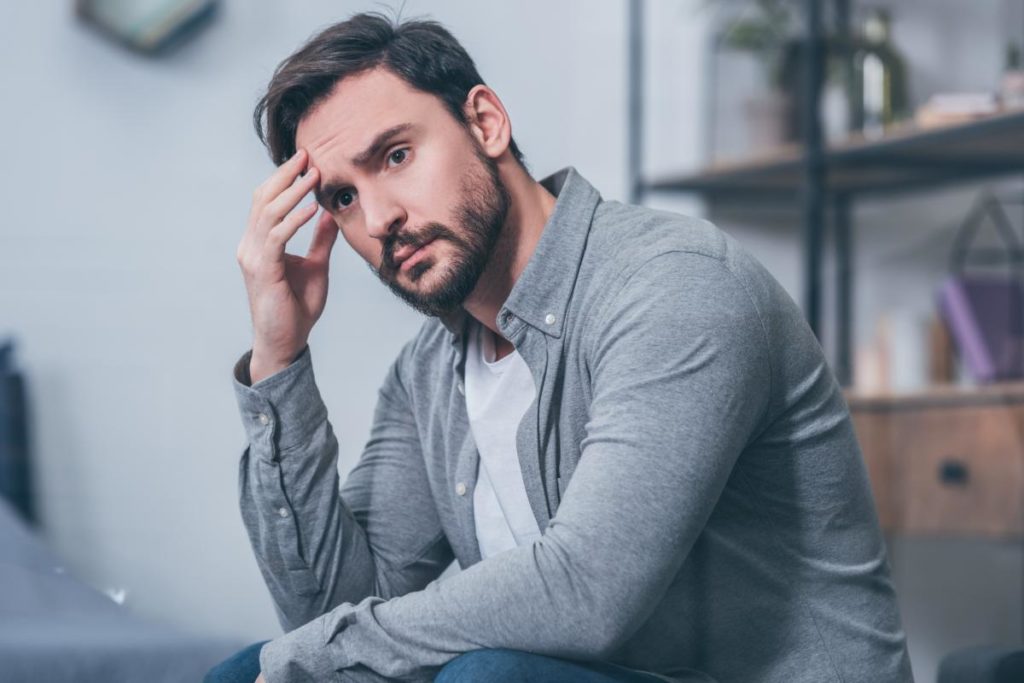 Cocaine is an illegal stimulant that offers feelings of euphoria and an energy rush. The most common is snorting, but freebasing is also common. But what is freebasing, exactly? How dangerous is it?

If you or a loved one is struggling with freebase cocaine use, Vertava Health’s crack cocaine addiction treatment can help. Contact us at 888.601.8693 to learn more about the dangers of freebasing as well as treatment options.

Freebasing is a method of using cocaine that involves heating the powder to create pure, highly concentrated crystals. This increases the drug’s potency and makes it easier to take in higher doses. It is not the same as smoking crack cocaine or attempting to smoke powdered cocaine. Freebasing usually involves putting freebase cocaine into a glass pipe and heating it until it boils into a vapor, which is then inhaled. A small amount of copper is usually placed in the pipe to assist in the boiling process. Freebase cocaine enters the bloodstream and brain much faster than other forms of cocaine.

In some cases, it is faster than injecting it. Several people have reported that the high they get from freebasing is more intense than other methods. Creating a freebase version of cocaine requires a process that removes impurities and chemical components of cocaine hydrochloride, reducing the drug to a form that has a low melting point, does not dissolve in water, and takes effect almost immediately.

The Dangers of FreebasingThe effects of freebase cocaine are quick. The intense rush of euphoria and energy burst tend to dissipate after about 30 minutes, and an equally intense crash occurs as the person starts to ‘come down.’ As the effects of the freebase cocaine wear off, a person may experience:

In an attempt to avoid these effects, a person may begin a dangerous cycle of continued use. This can indicate a pathway toward addiction. The short-term effects of freebasing include:

Long term freebase cocaine use can lead to:

Additionally, there are significant health risks when smoking or inhaling any chemical or toxin. A person is more likely to develop:

Over time, nearly all organ systems in the body can be damaged by cocaine use. The heart can stop working properly or completely shut down; the brain is more susceptible to stroke and seizures, and a person can develop asthma or other breathing issues. These health risks include the harm a person can do to their body when making or using freebase cocaine. A person is more likely to burn their hands, arms, or face when freebasing, and dangerous explosions can occur while making freebase.

Because freebasing cocaine is ingesting a very pure form of cocaine, a person may have a higher risk of overdose. If a person is freebasing cocaine and begins displaying any of the following symptoms, contact emergency medical personnel immediately:

A person exhibiting these signs is at high risk for stroke, seizure, and death. Mixing freebase cocaine with other drugs or alcohol places a person at an even higher risk for overdose. There are several treatment options for a person who struggles with an addiction to freebasing cocaine.

Get Help for Freebasing Today at Vertava Health

A brighter future is possible when a person recognizes the need for help. At Vertava Health, we seek to help individuals overcome addiction and be in recovery. Our team offers outpatient treatment, partial hospitalization, and intensive outpatient therapy that can fit into your schedule and budget. If you would like more information about our programs or how we can help you, please contact us today at 888.601.8693.

Tagged dangers of freebasing, freebasing cocaine dangers, what is freebasing