How to Tell If Someone Is Using Cocaine 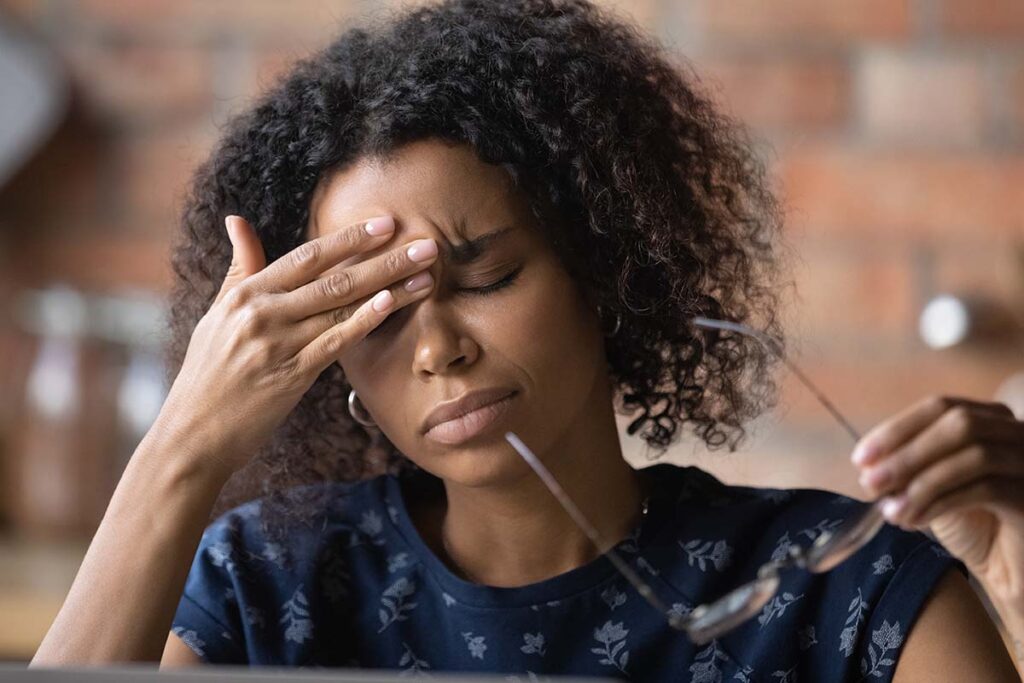 Cocaine is a fast-acting, addictive stimulant drug. People can become addicted to cocaine after abusing cocaine just one time. This is largely due to the way cocaine acts on the brain, increasing levels of the neurotransmitters dopamine and norepinephrine, resulting in euphoria and pleasure.

Other statistics are even more frightening. The Centers for Disease Control and Prevention (CDC) reports that, in 2015, cocaine was involved in nearly 6% of all drug-related deaths in the United States.

Signs Someone is Using Cocaine Use

Cocaine affects people in a number of observable ways. There are several tell-tale behaviors of someone on coke, and these signs and symptoms tend to become more recognizable as the amount of cocaine being used increases.

Some visible signs of cocaine use may include some of the following:

These noticeable signs of cocaine addiction, in addition to the numerous ways in which cocaine affects the body and mind of the person using it, are indications that a person may be in need of substance use treatment.

Symptoms Of Cocaine Use

When a person ingests cocaine, it can trigger a number of physical changes. These physical symptoms of cocaine use include:

If an individual is abusing crack cocaine, they may also have burns on their fingers, hands, lips or mouth areas, in addition to the above physical signs of cocaine use.

Cocaine use can cause long term side effects as well. Individuals who have struggled with cocaine addiction may have damage to different organ systems, such as reproductive, digestive, cardiovascular, central nervous, and pulmonary systems.

Behaviors Of A Person Abusing Cocaine

A person struggling with addiction usually doesn’t act like themselves, their behaviors seem “out of character”, or strange. Some behavioral or psychological changes of a person abusing cocaine are:

Paraphernalia Linked To Cocaine Use

The type of paraphernalia linked to cocaine use depends on how the person is abusing the cocaine. Cocaine can be snorted, smoked, or injected, and each method has its own tools.

Snorting Cocaine: Snorting cocaine can often leave a powdery residue on flat surfaces, which is why many people use a mirror and razor blade, instead of a credit card and tabletop. Additionally, a cut-off straw or rolled bill is usually used to snort the cocaine. Small baggies or torn off corners of sandwich bags may be discarded by a person abusing cocaine.

Smoking Cocaine or Smoking Crack: Powder cocaine can be converted to crack using ammonia or baking soda. Making crack cocaine with baking soda is a safer and less expensive option. A person who is smoking crack will usually have a metal or glass pipe, steel wool, baking soda, lighters, empty baggies, or spoons laying around.

Injecting Cocaine: Cocaine is liquified and put in a syringe when a person is injecting it. Paraphernalia related to injecting cocaine includes small syringes, spoons, a tourniquet (belt or rubber bands can be used to make veins more visible). A person may keep all these items contained in a kit that is approximately the size of a small paperback book.

When a person is addicted to cocaine, they may run out and experience uncomfortable side effects, including withdrawal. The euphoric effects of cocaine do not last long, and when they wear off can cause a number of negative symptoms. The immediate reactions to the lack of cocaine are depression, irritability, and mood swings.

Over time, the withdrawal symptoms of cocaine intensify, resulting in:

Attempting to withdrawal from cocaine without medical supervision can be dangerous. It is important to always seek assistance from a medical professional or detox center when struggling with substance use, including cocaine addiction.

Cocaine addiction can happen quickly due to the nature of cocaine use. The euphoric effects of cocaine are short-lived, and therefore many people binge use cocaine to maintain the ‘high’ they are seeking. This can easily lead to accidental overdose, especially if mixed with other drugs.

Symptoms of a cocaine overdose are made up of some or all of the following:

If you suspect someone is experiencing a cocaine overdose, seek emergency medical services immediately. Left untreated, cocaine overdose may result in cardiac arrest and be fatal in some cases.

When struggling with a cocaine addiction, it may be difficult to accept that a substance use treatment program may be necessary. Recognizing these symptoms in loved ones may be the first step toward getting them the help they desperately need.

A cocaine detoxification program, supervised by medical professionals, can help ease the discomfort of withdrawal. Continuing on to an inpatient or outpatient substance use treatment program is strongly encouraged, as well as a thorough aftercare plan. To learn more about cocaine addiction treatment, call us today at 888.601.8693.