Do Addicts Need Punishment or Help? 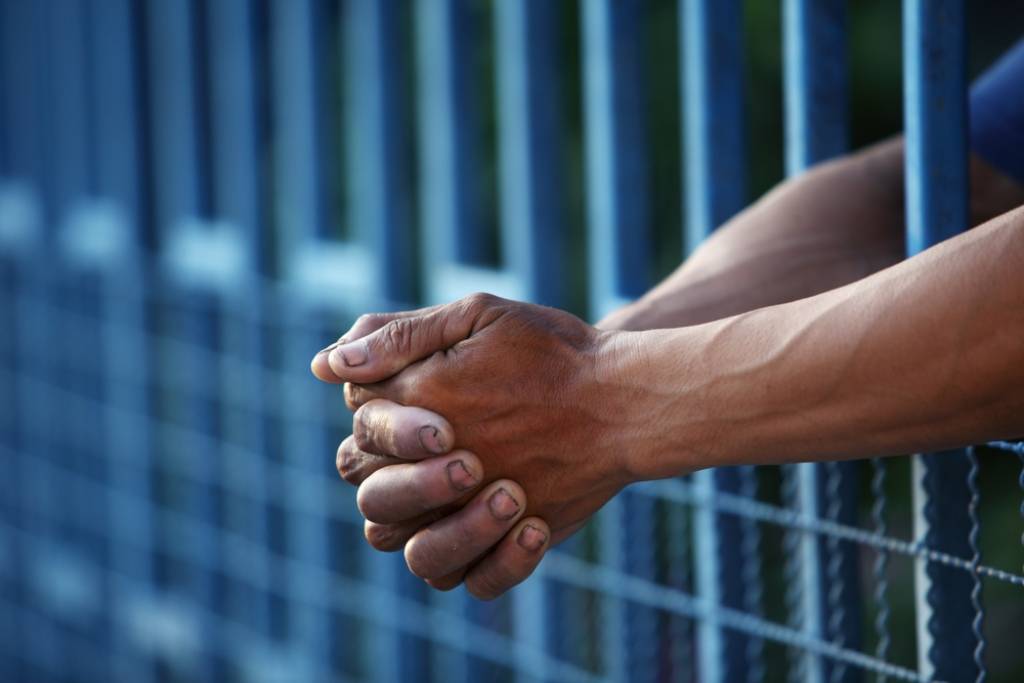 Should acts committed due to addiction be criminalized? Do addicts need punishment, or do they need help? The Federal Bureau of Prisons estimates that 48.4 % of their total population is housed due to drug offences. The Vera Institute of Justice released a study in 2012 that found the aggregate cost of prisons in 2010 in the 40 states that participated was $39 billion. The annual average taxpayer cost in these states was $31,286 per inmate. New York State was the most expensive, with an average cost of $60,000 per prison inmate. These figures don’t include healthcare, or legal costs.

With addiction on the rise, the costs would most likely be much higher if calculated today. Addiction is an illness. Some say, a disease. Those of us who have it, aren’t bad people, but we are sick. We don’t intentionally set out to destroy our lives, or the lives of our loved ones. There’s a burning need driving every addict. This need had no conscience, integrity, or morals. This need, is addiction. And sadly, we do commit crimes while in the midst of this malady.

So the question remains. Should we lock addicts up? It really is a double edged sword. And a very tough call, to make.

For what it’s worth, here’s my two bits. I do believe addiction is an illness. I don’t believe however, that people struggling with substance use disorder, should be able to commit crimes while pleading, ‘not my fault, I was under the influence.’ Under the influence or not, if you choose the crime, you should do the time. But perhaps in this case, the time is not best spent in a prison cell. Rather than spending taxpayers’ dollars on imprisoning those who’ve committed non-violent crimes due to their addiction, why not spend the money on recovery monitoring or treatment?  It’s less costly and makes better sense. Rehabilitation has a much higher chance of succeeding, through education and support. When addicts experience a period of intensive inpatient treatment with appropriate medical and psychiatric care, the results are even higher. But it shouldn’t stop there. If the offender refuses treatment or any other of the services being provided, they go straight to jail. If they walk out, or are discharged from treatment, they go straight to jail. Upon completing treatment they will start their community hours and be on probation for a period of no less than two years. This will also include random urinalysis. And if they test hot, they go straight to jail. Their community hours should be spent going into prisons, and out on the streets. To keep the newly sober individual safe during this re-entry process, they’ll be escorted by a professional or a person who has years of clean time. The newly recovered addict will practice a program of giving back. Most recovering addicts who give back, stay clean and sober. [bottom-inline-cta] As St. Francis so beautifully puts it – “For it is in giving that we receive.” Or as Maya Angelou says – “To those who are given much, much is expected.” With time it’s easy to trivialize the insidious effects addiction has had on your life. Going into prisons, sharing your experience, strength and hope, benefits not only the prisoners, but the person doing it. It’s a great reminder of what might happen should they pick up again. Taking your message to the streets, is another reminder. There for grace of God, go I. Quite frankly, if addicts continue to use, that’s where they’re headed. Community hours could also consist of helping seniors and going into high schools to share their story.  The newly recovering addict would need to get and keep a job. To pay their taxes and child support. If any of these conditions are forfeited, they head straight back to jail. There’s a deadly myth circulating. You might have heard it. It goes like this: An addict has to hit rock bottom. You can’t force them into treatment. Although the myth is incorrect, it is partially right. You can’t force an addict into treatment, but you can highly influence the outcome. When given the opportunity to choose between jail and treatment, most addicts will choose treatment. However, it’s important to leave no wiggle room, when negotiating terms. A situation that can be manipulated, leads straight back to relapse. Facilitating an endeavor of this size would require electing the right government officials and ultimately, changing legislation. A daunting task, for sure! But with overdose now the leading cause of death in North America, I think it’s time, don’t you? Never underestimate the power of one citizen. Individually, we make a difference. But together, we can change the future. If you or someone you know needs help, please call this confidential support line for assistance.