My Parents Won’t Stop Enabling My Addicted Brother. What Can I Do? 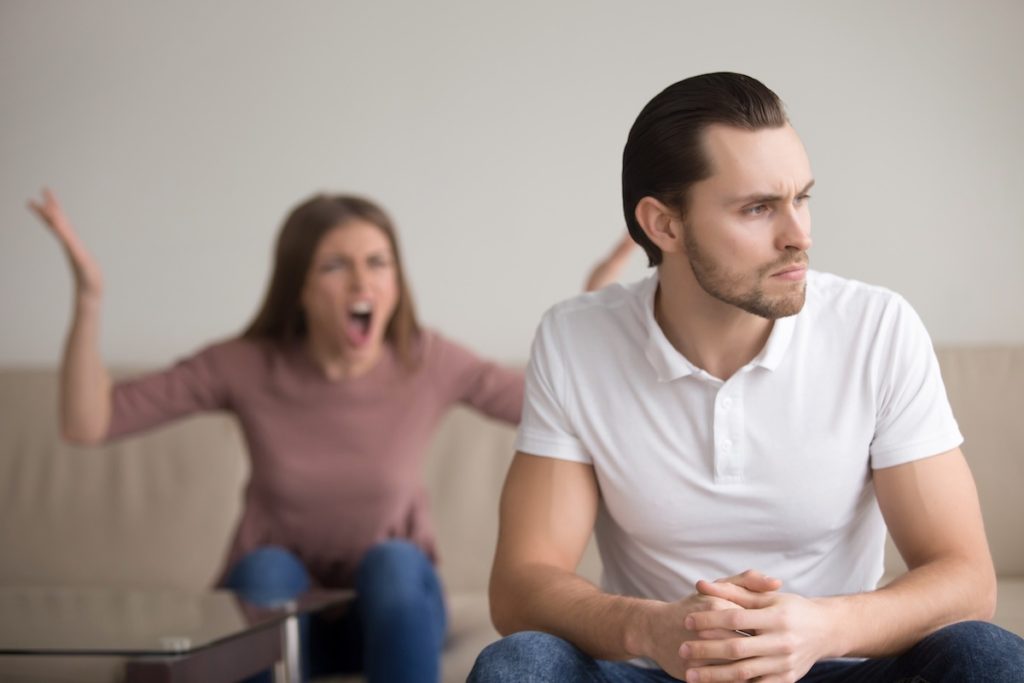 My Parents Won’t Stop Enabling My Addicted Brother. What Can I Do?

Sherry – not her real name – says her brother Jim – not his real name – is a stranger to her.  She and Jim were close when they were little, but that all changed when Jim entered eighth grade and started smoking marijuana. Instead of hanging out with Sherry, Jim spent most of his time alone in his room. While Sherry went on to graduate high school and university, Jim dropped out of school and couldn’t keep a job. Jim is 28 and still lives at home. Sherry has spent the last decade nagging her parents and Jim. She says Jim has it too easy and her parents enable him. Sherry used to ask Jim why he took advantage of their parents, but stopped. Now she says, ‘Why wouldn’t he?’ Sherry’s parents put a roof over Jim’s head. He has free food and utilities. They give him money and even pay his car payments, car insurance and cell phone bill. Jim doesn’t need to work. Everything he wants and needs is being provided for him. Sherry tried talking with her parents but says it’s useless. In the beginning, they promised to stop enabling Jim and set boundaries, but they never did. Now Sherry’s parents look at her like she’s the problem. They say she doesn’t understand. They tell her, her brother is sick and she should be more compassionate. Sherry says she feels like the parent in this situation. Her Mom does whatever her brother asks and her Dad just follows her Mom. Sherry’s parents are angry with her. They want her to stop arguing with them. They say if Jim were sick with cancer, she wouldn’t be acting like this. But Jim doesn’t have cancer and if he did, Sherry says she’d stand by him like she’s doing now. Sherry stands by Jim, by confronting him. She hopes her realistic approach will wake him up. Sherry doesn’t make excuses for Jim. She believes he can get well and his addiction is not the major problem – her parents enabling is. Sherry tells Jim the truth, not what he wants to hear. She has offered to phone rehab with him. She does not give him money when he asks. But she says it doesn’t matter how hard she tries. As long as her parents enable, Jim will stay down. Sherry’s parents disagree with her. They don’t view helping their son as enabling him. They say being decent parents and offering support is an act of love, not enabling. Recently Sherry and her parents had a huge argument. It ended with her mother in tears and Sherry storming from the house. Sherry hasn’t spoken with them since. She says she feels invisible. Everything is always about Jim. Sherry says she has lost her whole family to addiction. None of them are the same people they once were. Sherry claims her Mom is obsessed with her brother, they can’t have a conversation without her bringing Jim into it. Sherry wonders if the only way to get attention in her family is to be addicted. Sherry is sad. She worries about her parents too. Her mother looks exhausted and has lost weight. She knows her mom doesn’t sleep because she worries about Jim. Her Mom recently started taking anti-depressants, but didn’t tell the doctor why she is depressed. Sherry says Jim’s addiction is a big secret. Her parents don’t want anyone outside their family to know about it. Sherry says her Dad’s not much better. Since Jim got sick he is rarely home and when he is, he’s pretty quiet. He doesn’t want to upset Sherry’s mother, or her brother. Since Sherry stopped talking to her parents, she is plagued by guilt. She worries she was too harsh and did the wrong thing. Sherry is torn. On the one hand she loves her family, on the other, she doesn’t like who she becomes when she’s with them. Sherry acknowledges she struggles with controlling her parents and Jim. What Sherry can’t see is this; Jim’s illness has effected everyone in Sherry’s family including Sherry.

The family believes if Jim gets well, they will all be okay. In short, their well-being is attached to Jim’s moods and behavior. They have made the impaired thinker responsible for the quality of their life. Sherry’s parents refuse to reach out for help. They believe Jim will come to his senses, ‘one day.’ If Sherry’s parents were to reach out and become educated they would learn what they’re doing isn’t helping Jim, but crippling him. They would also learn Jim wasn’t the only one struggling with delusion. But more importantly they would learn without consequences, Jim will surely succumb to his illness and die. Although Sherry has lived most of her life in Jim’s shadow, her future is bright. Sherry has agreed to reach out and start the healing process. Although she can’t make the rest of her family seek help, she can influence them by making positive changes in her own life. If you or someone you know need help, please call this confidential support line for assistance. 888-601-8693.