Is Relapse Part Of The Recovery Process? 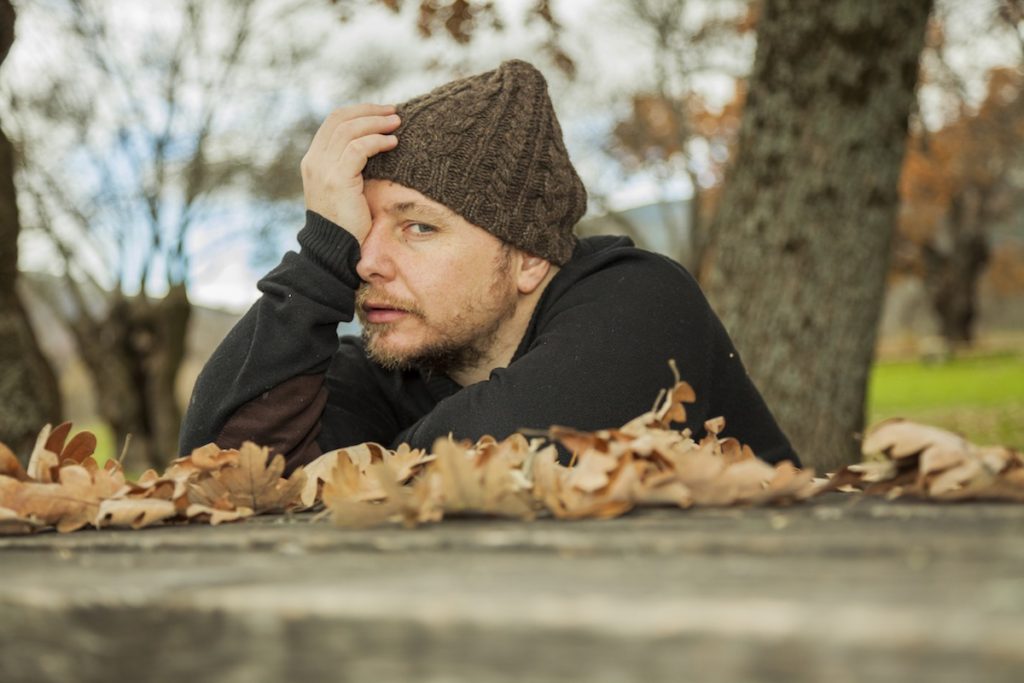 Is Relapse Part Of The Recovery Process?

When I first walked into the rooms, I met Gary. “30-Day Gary,” as he referred to himself. Gary laughed when he described his journey of fall down and get back up again. He said he couldn’t get more than 30 days clean/sober, hence the nickname. Gary joked a lot but his smile never reached his eyes. I felt bad for him. I was newly sober and still very much humbled by the brutality of addiction. The relief I found in sobriety was so powerful and healing, I wanted Gary to experience it, too. But sadly, he never did. Gary succumbed to his illness a few years later. I was deeply affected by Gary’s passing. I wondered why he couldn’t get more than 30 days. Didn’t he try hard enough? Didn’t he care enough? Was it something deeper? Why did some people get sober, while others didn’t? Interestingly, I heard two opposing messages when asking this question. Some said relapse was part of recovery. It was no big deal. Others said relapse was an act of addiction. It was a huge deal and it never had to happen. I decided to investigate further. Those opposing relapse said it’s like a free pass. Only it’s a dangerous message, for you’re playing Russian roulette. Not everyone will make it back from a relapse. ‘Just one more time,’ could be your last words. Those claiming that relapse is part of the recovery process, say if it’s seen as such a shameful event and people feel shunned for it, no one will ever get well. Their theory is – Relapse is just part of the process. The message is clear; keep coming back. So what’s the answer? Is there one? I knew I had a substance use problem long before I actually did something about it. My friends and I would joke about it in the bar and then order another round. It was kinda cool and glamorous to be problematic and living life on the edge. Screw society! We’d raise our glasses and mock the hard-working nine-to-fivers. With chemicals in my system, I was strong, brilliant and bulletproof. Without them, I was weak, fearful and anxious. Even worse, I hated myself. I would joke about my addiction. I’d talk about it, I’d admit it, but I never sought help outside myself for it. When I did something awful and got caught, I’d make promises to my family and lay off. I’d white-knuckle until I couldn’t stand myself any longer. Then I’d pick up and repeat the cycle all over again. Only it would never play out quite the same way. Addiction is a progressive and chronic illness. Each time I got sicker and the consequences got worse. Pretty soon I was doing things, I said I would never do. Then I would move my line. Meaning inventing new things I would never do, so I could tell myself my problem wasn’t really that bad. The trouble was, I kept crossing my own lines. Eventually, I ran out of things I’d never do. You can see the predicament. Stop using and suffer. Keep using and suffer. It was a no-win for myself and everyone who loved me. Going to treatment not only saved my life, it taught me how to live it. It was like getting my Ph.D., in me. When I embraced trust, gratitude and hard work, I blossomed. When I became open to learning and doing new things, I found strength. I learned there was nothing I couldn’t do.   Relapse is not a spur of the moment decision. It’s a culmination of thinking/emotions/events happening over a period of time. Relapse has warning signs such as; negative thinking, feelings of self-pity, wanting to isolate, glorifying the good times using while skipping over the bad and being critical of friends and family. Looking back, I relapsed over and over again. It wasn’t until I went to treatment that I stopped relapsing and started living. Today I am 20 years clean and sober. For me, sobriety is a mindset. It’s life vs death. I don’t minimise relapse by calling it a slip. Slip implies you can get back up again. But with relapse, there are no guarantees. I learned to stay clean I must play the tape ALL the way through. Because if I do pick up again, I don’t pick up the fun bits. Those are over for me. I pick up where I left off and go from there… Which for me, is into a coffin. People ask if I still experience cravings. I do, on holidays, at concerts, sitting on a beach in the hot sun. They’re fleeting, but there. It would be nice to have that euphoric buzz again. I miss the good bits. But the good bits were in the beginning. That’s when all the fun happened. Only it didn’t stay fun. Unlike non-addicts, I needed more and more to get the same effect. Addiction took over my life, hurt the people who loved me and almost killed me. I was very close to suicide. Those are the memories I hang onto. That’s what helps me prevent relapse. More often than not, without treatment people will relapse at least once. Likely, many times. It can take months or years to unlearn addictive behavior patterns and develop better coping skills. In treatment I learned to reject the theory – relapse is not part of the recovery process. Relapse happens when sobriety loses its priority.  If you’re sick of being sick or know someone who is, you can end the relapse cycle now. All you have to do is pick up the phone and call the number below. It’s not too late. A beautiful life is waiting for you. If you or someone you know needs help, please call this confidential support line for assistance. 888-601-8693.