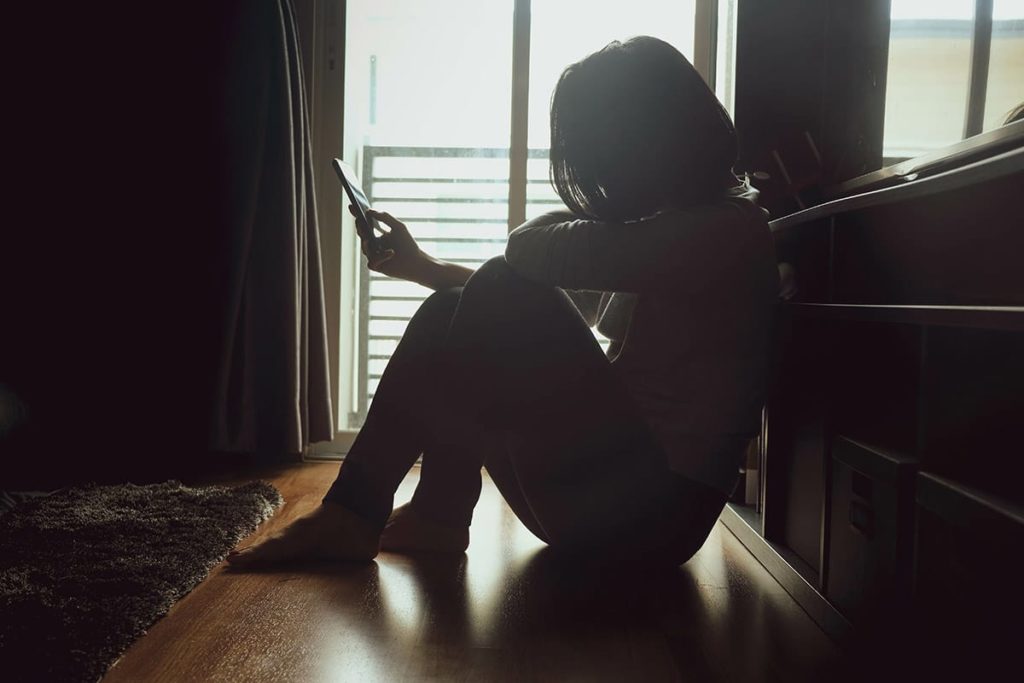 The Basics of Cocaine and Antibiotics

Cocaine and antibiotics affect entirely different parts of the body and work in different ways.

Cocaine harms the immune system in a few ways:

Side Effects of Combining Cocaine and Antibiotics

Cocaine does not directly interact with antibiotics, although cocaine does lower the immune system’s response, increasing the likelihood of infection and the need for antibiotics. Once prescribed antibiotics, continued cocaine use decreases the effectiveness of the antibiotics.

The body uses physical barriers to prevent foreign materials from causing infections. Skin, hair, and mucous membranes are some of the barriers humans use to prevent bacteria from entering the body.

Smoking, snorting, and freebasing cocaine damages the mucous membranes of the nose, throat, mouth, and lungs. Cocaine use increases the risk of infection of the respiratory system, including sinus infections, throat infections, pneumonia, and bronchitis.

Side effects of cocaine use also affect immune system responses in numerous ways, including:

Contact our specialists today at 888.601.8693 to learn more about our cocaine addiction treatment and recovery options. We can help you get your life back on track.