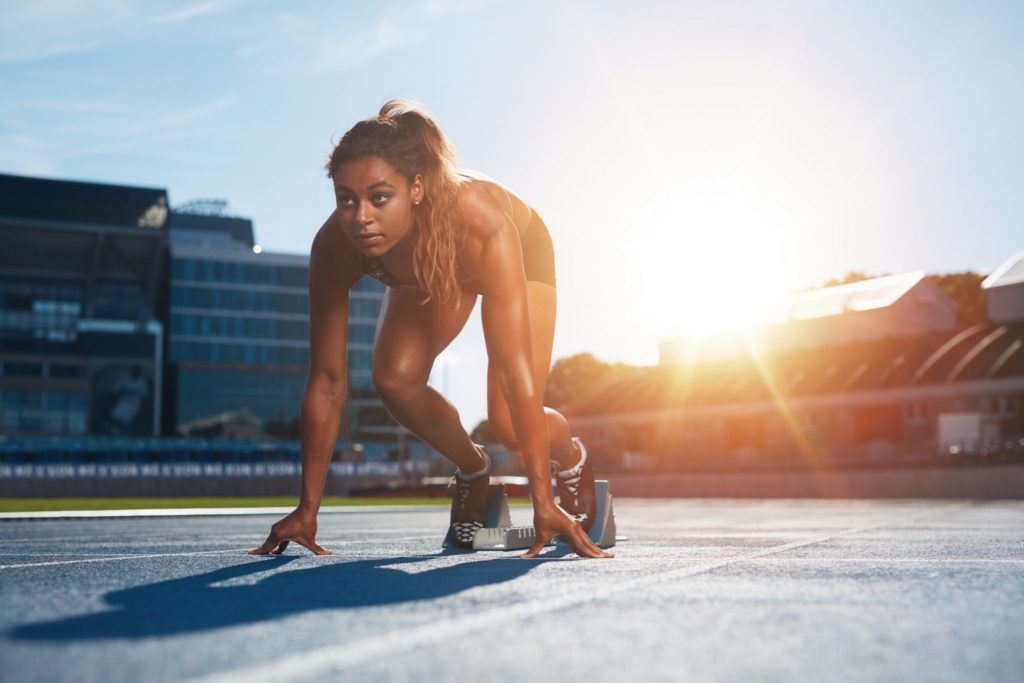 They compete in championships. They break records. They win gold at the Olympics. While professional athletes do what most of us can only dream of, behind closed doors, many are struggling with their mental health.

The Relationship Between Athletes & Mental Health

Elite athletes are thought to be untouchable when it comes to their physical health, but although they are famous for their physical feats, their mental health may not be as impressive. In reality, poor mental health in athletes is quite common. It’s not easy being in the spotlight, pushing your body to the limit, trying to live up to the enormous pressure to perform, and for retired athletes, redefining your identity after stepping away. An estimated 34% of current elite athletes and 26% of former elite athletes have anxiety or depression.1 Many struggle in the dark, and some professional athletes use drugs to help them cope instead of getting formal help.

Because of stigma, not every athlete talks about their mental health struggles, but more and more are coming forward. Here are a few former and current athletes with mental illness who are speaking out.

The most decorated Olympian ever, Michael Phelps may have dominated the medal podium, but outside the pool, Phelps battled depression and suicidal thoughts. The swimmer admits that there were days when he didn’t want to get out of bed and he sometimes coped by drinking. After his second DUI, Phelps went to an inpatient treatment center where he learned skills to help him cope with his depression. While he still struggles sometimes, these skills have helped him to continue moving forward.2,3

A rising tennis start, Naomi Osaka has been making headlines since she decided not to participate in a post-match news conference at the French Open and later withdrew from the tournament. One of many athletes with anxiety and depression, Osaka cited her mental health as the reason for not wanting to partake in the news conference. She continues to speak out about the mental health in sports as well as racial injustice in tennis.4

Terry Bradshaw is a former NHL quarterback who has gone on to become a football analyst and actor. While his career is enviable, Bradshaw battled depression most of his life. Like many athletes with depression, Bradshaw drank to cope, but eventually realized alcohol wasn’t helping. After starting medications for depression, the former Pittsburgh Steelers star was able to better manage his symptoms and stop self-medicating.5

An icon in the sport of tennis, Serena Williams has been vocal about her struggles with depression throughout the years. More recently, Serena Williams has talked about her battle with postpartum depression after giving birth to her daughter in 2017. She continues to be a voice for other athletes with mental illness by speaking openly on the subject and trying to break down harmful stigmas.6

Olympic gymnast Aly Raisman may have flipped her way to gold, but off the floor, she has struggled with her mental health. In 2018, Raisman was one of many gymnasts who testified against USA gymnast doctor Larry Nassar for sexual abuse. The use resulted in PTSD for Raiman, but she is now taking steps to prioritize her mental health, especially since retiring.7

Lindsey Vonn is a highly decorated skier with several Olympic medals, but Vonn’s mental health has been an uphill battle. Another Olympic athlete with mental illness, Vonn’s depression began when her parent’s relationship started to fall apart in 2002, but she didn’t open up about her struggling until a decade later. After getting depression treatment, Vonn saw vast improvements but still struggles from time to time.8 Although we revere them for their physical prowess, professional athletes are not immune to mental health conditions. If you or someone you know is struggling, there is nothing wrong with asking for help. At Vertava Health, we have several mental health centers that offer a variety of services to help people learn how to manage their symptoms and keep moving forward.